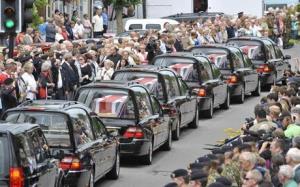 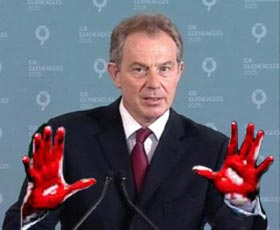 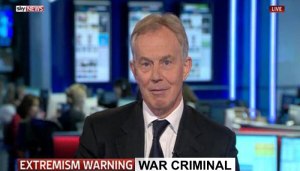 On the eve of its hundredth anniversary, people gathered St James church in London last night, for the great debate on how we should remember World War One. The discussion was led by Lindsey German convener for Stop the War, Jeremy Corbyn MP, Julian Brazier MP and John Blake, a history teacher and Editor of Labour teachers. The key points debated by the panel hinged on whether or not World War One was a ‘just and necessary one’ or only served the interests of empire.

The full speeches and Q&A sessions can be found here:

There were some quizzical views and opinions expressed by both John Blake and Julian Brazier, the debate ebbed and flowed on the historical context which resulted in the war and subsequently world war two. The legacy of these wars should have been peace but instead we have seen countless wars every decade since. The UK, not content with ending the troops on the ground campaigns in Afghanistan and Iraq, have instead chosen to support the US in the use of unmanned flying machines to be judge jury and executioner (whether you are innocent or not) and Tony Blair would have us blood stained in the midst of a civil war in Syria, going to show that you cannot keep a good war criminal down. Only Lindsey German really touched on this or the role that the military industrial complex plays in the permanent war economy we live in. As for John Blake, to suggest that the military industrial complex was a shadowy conspiracy theory raises eyebrows to say the least.

Julian Brazier also championed the “volunteer nature” of our armies over the conscription of our enemies over the decades but we have conscription, only under a different name – economic necessity. That is why recruitment posters for the armed forces feature heavily in community centres and areas where social deprivation is at its highest and why the ‘Ruperts’ generally come from a higher class base than your children, who get given faulty equipment and bulletproof vests, in the hope they don’t catch an IED and lose a limb.

War is a racket and it is paid for in the blood of innocent people and young men and women from working class backgrounds. We have more in common with the ‘enemy’ our governments and media prescribe to us than the corrupt billionaires sounding the drums of war. If we are to honour the memories of the dead then we must start by putting our arms down and start exposing the links between these generals, military industries, our politicians and the international banks.