“The way to crush the bourgeoisie is to grind them between the millstones of taxation and inflation.” ~ Vladimir Lenin

After three years trying I finally made it this week to Marxism, the International festival held in london where people gather from across the globe to debate, learn and discuss the socioeconomic ills of the world today.

As a student of history I had a brief introduction to the teachings of Vladimir Lenin and Leon Trotsky, whom I first came across when we covered Russia and it’s revolution back in 1917. I went on to read a great deal more about fascism, communism and the many other ‘isms’ that exist following this brief encounter to learn more about the world we live in today and how our history has shaped it. This week is an extension of that education and somewhere where I hope I will get to debate many of the topics being raised. Without debate information is only half the story.

Some of the issues being covered this year are:

My first session was on the subject of the media and the question ‘Is it all powerful’ taken by Xanthe Whittaker. In a nut shell Whittaker argued that the answer was dependant on the presence of an alternative, a choice and the variation of the information they received. In the fast paced society we live in, the social media as an alternative, although it has its place, will struggle to compete with the established mainstream media (MSM) to break the cycle of those who are not already disenfranchised with the system and already disengaged from it. The problem with the social media as an alternative is the need to have to search through endless reams of it on the Internet. When you know you can suckle on the BBC news at six o’clock everyday, what would be your incentive to hear the views of someone not considered to be legitimate or an authority? We will not get into the semantics of whether the MSM repeats or reports news at this point.

As you may expect, ownership dictates content and with the MSM being monopolised by a small number of families and groups it is easy to see why certain views are overtly and sometimes covertly implied  by MSM. The Marx and Englels ‘The ideas of the ruling class’ explain this very well. Whittaker suggests that although people’s ideas are shaped by media, another key influence is their environment and this is something I have argued for quite some time now. When voting tendencies are looked at for say readers of Rupert Murdoch’s newspaper The Sun, it suggests that when compared to the population as a whole, Sun readers are a bit more Labour and a little bit less Tory or Lib Dem, yet this should not underestimate the power of influence Murdoch has over the views of the world’s population when you multiply the content of news with his other interests. Whittaker explained the paradox of people who vote Conservative but that will still take the decision to vote for industrial action on an issue that affects them, highlighting the fickle nature of the human species. Why for example would someone complain about Murdoch’s influence via papers such as The Sun or The Times in the UK but still subscribe to Sky?

MSM does not just include the newspapers and the comedy sketches over at FOX and Sky News or the impartiality of the BBC, but also the movie and television industry and of course the music industry. When these elements are combined it makes for a large source of global influence, manipulation, coercion and we get what is called manufactured consent. This has been discussed by Noam Chomsky by both a book and a documentary and makes for a fascinating learning. The media may not be telling you what to think but they are telling you what to think about and a lie when told often enough becomes the truth.

After the session I questioned Whittaker personally about the view that if you can kill the artist you can kill the protest, which is for a whole other debate. Hopefully over the next few days I will be able to sit down and get her view on this issue in more detail but as you know there are some of us who believe that part of the problem with the apathy in society today is the lack of advocates and protest music which dominated so much of our history. The protest music that does exist today is very much underground and not in any way likely to reach Radio 1 anytime soon.

My first ever workshop at Marxism was a storming one on media, manipulation, manufactured consent and how to break the cycle and was up there with the very best seminars I have been to. Another session on this subject is scheduled for Saturday morning, at 10am with Simon Assaf at the Institute for Education, London. Nearest tube station is found at Russell Square on the Piccadilly line. 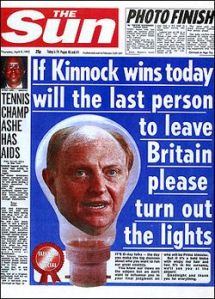 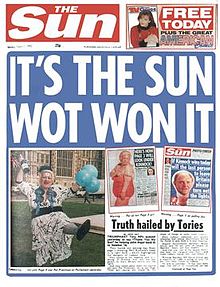 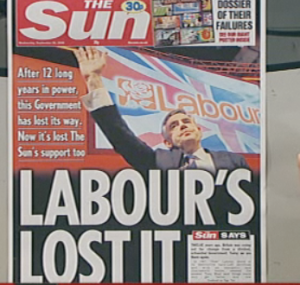 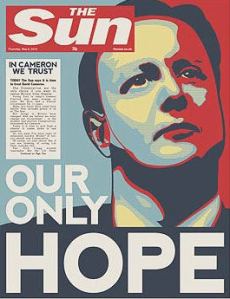